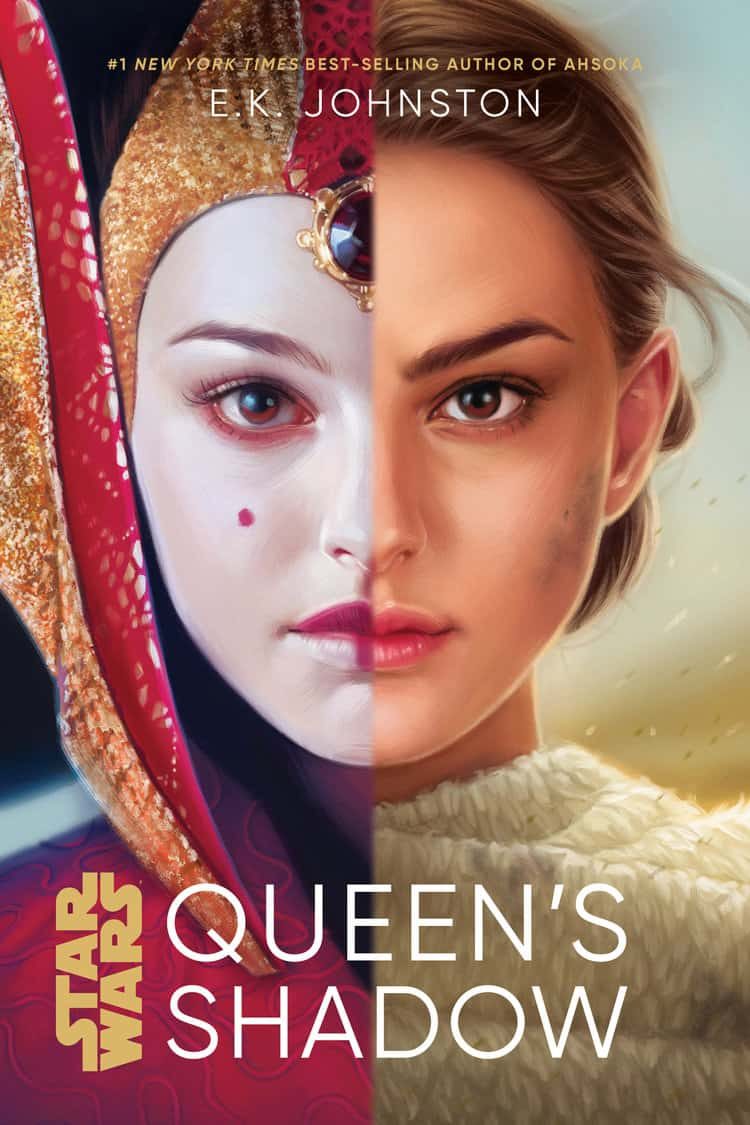 New York Times best-selling author E.K. Johnston had several jobs before she became a published author. Along the way she has learned that things turn out weird sometime, and there’s not a lot you can do about it. Her work ranges from contemporary, to fantasy, to re-tellings, with worlds that range from small towns to galaxies far far away. Star Wars: Queen’s Shadow, is her newest book. Much like Ahsoka, it is set in the prequel era of the Star Wars universe, and is considered canon. In this book, readers discover how Padmé Naberrie has to learn how to find her new identity as the Naboo representative of the Galactic Senate, and step out of the queen’s shadow.