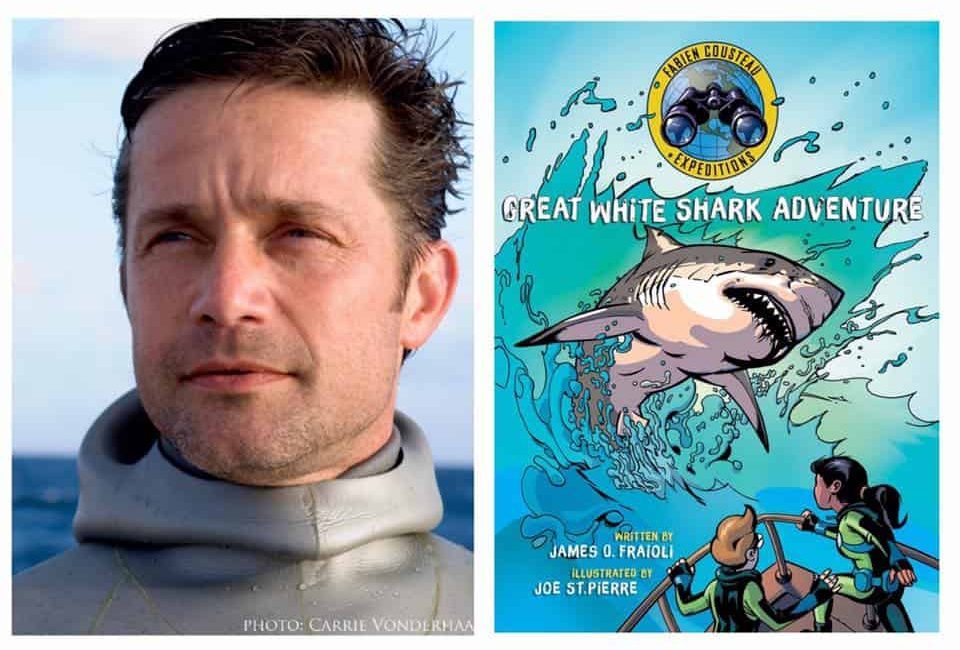 Fabien Cousteau appears at Politics & Prose on Thursday, March 7, 2019 at 10:30 AM to present and sign Great White Shark Adventure.

Dramatic, graphic illustrations and a compelling story help young readers discover tons of facts about sharks and other marine creatures. Children will also learn the many damaging myths about sharks, why they are so misunderstood, and what is being done to protect them from further exploitation

Save It For Later Online Discussion