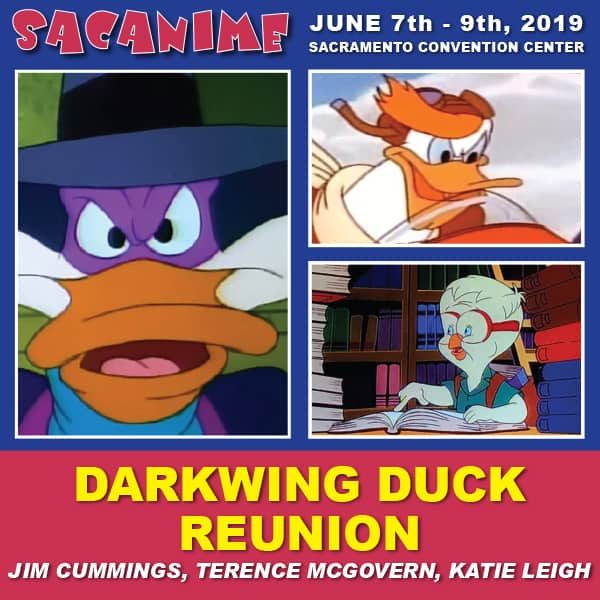 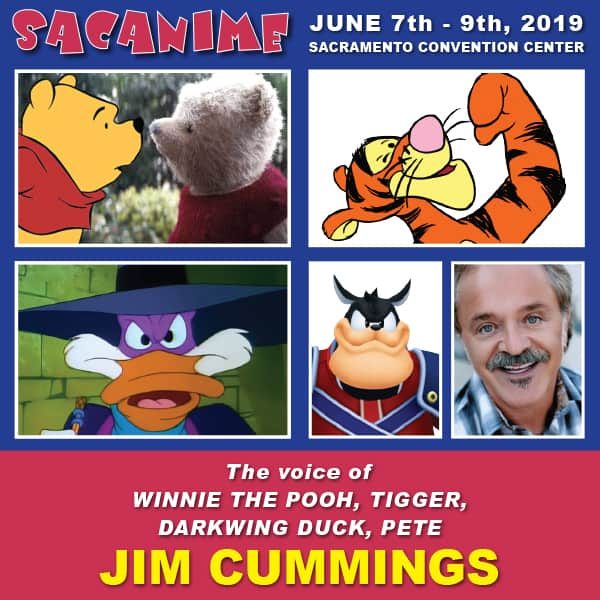 Jim Cummings is an American voice actor and singer, who has appeared in almost 400 roles. He is known for voicing the title character from Darkwing Duck, Dr. Robotnik from Sonic the Hedgehog, Pete, Winnie the Pooh (since 1988), Tigger, Bonkers D. Bobcat and the Tasmanian Devil. He has performed in numerous Disney and DreamWorks animations including Aladdin, The Lion King, Balto, Antz, The Road to El Dorado, Shrek, and The Princess and the Frog. He has also provided voice-over work for video games, such as Icewind Dale, Fallout, The Elder Scrolls V: Skyrim, Baldur’s Gate, Mass Effect 2, Star Wars: The Old Republic, World of Warcraft: Mists of Pandaria, World of Warcraft: Legion, and Splatterhouse. 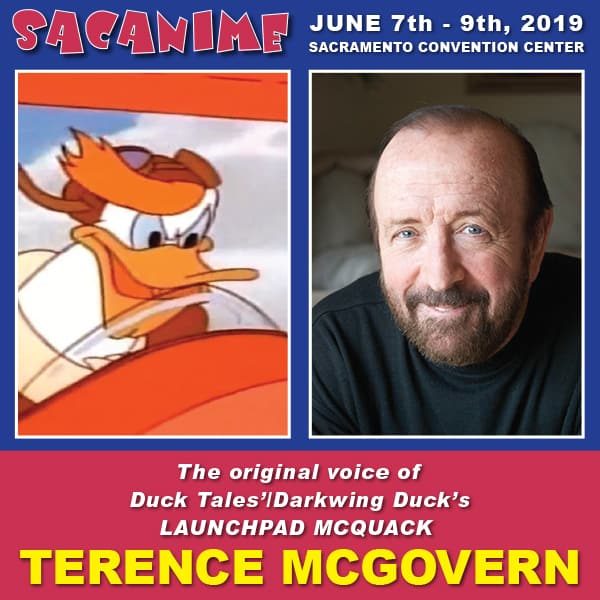 Terence Sean “Terry” McGovern is an American actor and voice actor. He is perhaps most well known as the voice of Launchpad McQuack in Disney’s Ducktales and Darkwing Duck cartoons. In addition to a long career in radio broadcast and appearances in films such as THX 1138, American Graffiti and Mrs. Doubtfire, he has voiced in several shows and games such as Lego Island, The Godfather: The Game, Sam & Max, Telltale Games’ The Walking Dead and various Star Wars games. He also inadvertently coined the word “Wookiee”. 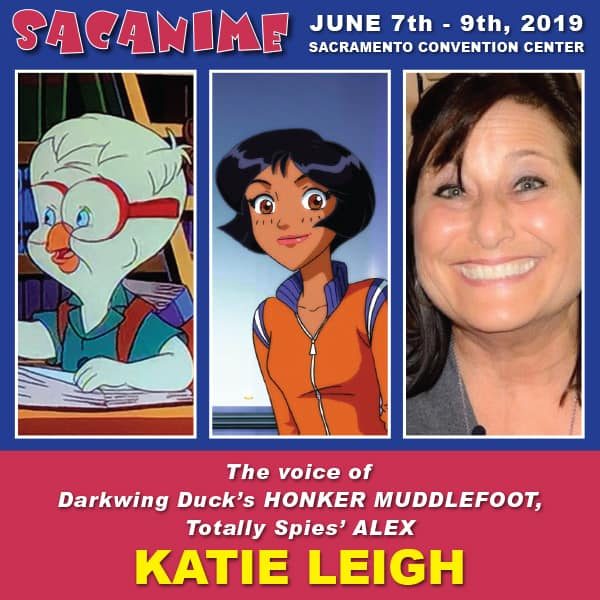 Katie Leigh is a popular and talented voiceover veteran. She is beloved as Connie Kendall in the world’s longest running international radio drama, Adventures in Odyssey. Other roles she’s played include Baby Rowlf in the Emmy Award-Winning Jim Henson’s Muppet Babies cartoon series, Honker Muddlefoot in Darkwing Duck, Sheila the Thief in Dungeons and Dragons, Richie in Richie Rich, Sunni Gummi of Disney’s Adventures of the Gummi Bears, Alex in Totally Spies and young Han Solo for Lego Star Wars: Padawan Menace, and many others. She also has decades of experience in every form of Voiceover from toys, to games to radio, to e-learning, specializing in boys and girls voices and many foreign accents.