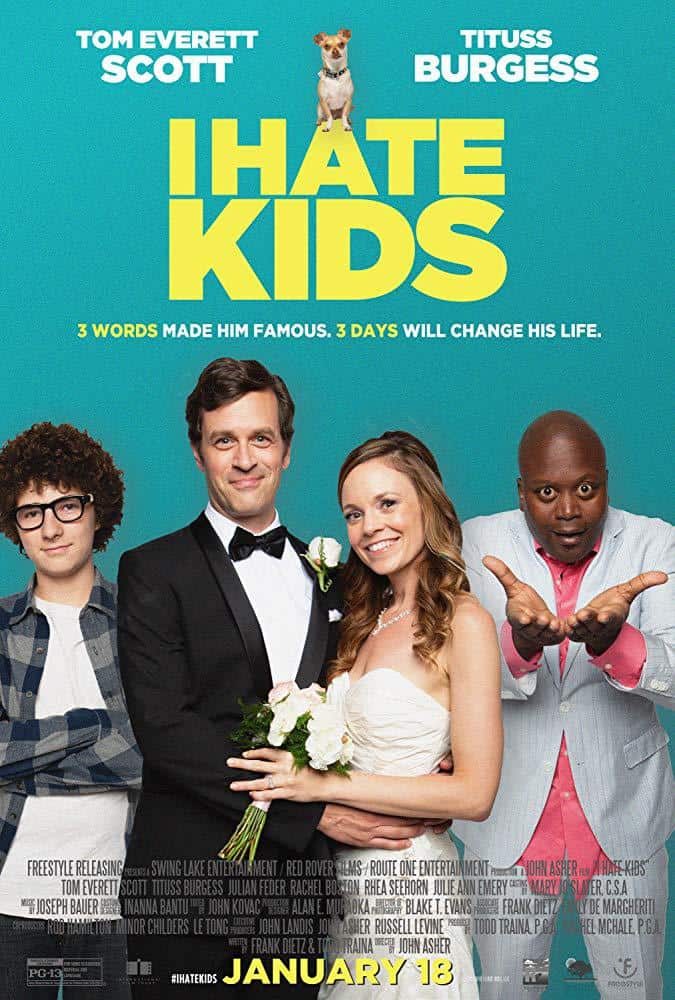 A man who has everything finds out he has the one thing he never wanted. Nick Pearson (Tom Everett Scott), a former lothario and author of a best-selling memoir titled “I Hate Kids,” is about to marry the woman of his dreams who shares his disinterest in becoming a parent. Everything changes when awkward 13-year-old Mason interrupts their rehearsal dinner claiming to be Nick’s son. With the aid of flamboyant radio show psychic The Amazing Fabular and with just days until the wedding, the three strangers embark on a wild road trip to find out which of a dozen eccentric women from Nick’s past could possibly be Mason’s mother.