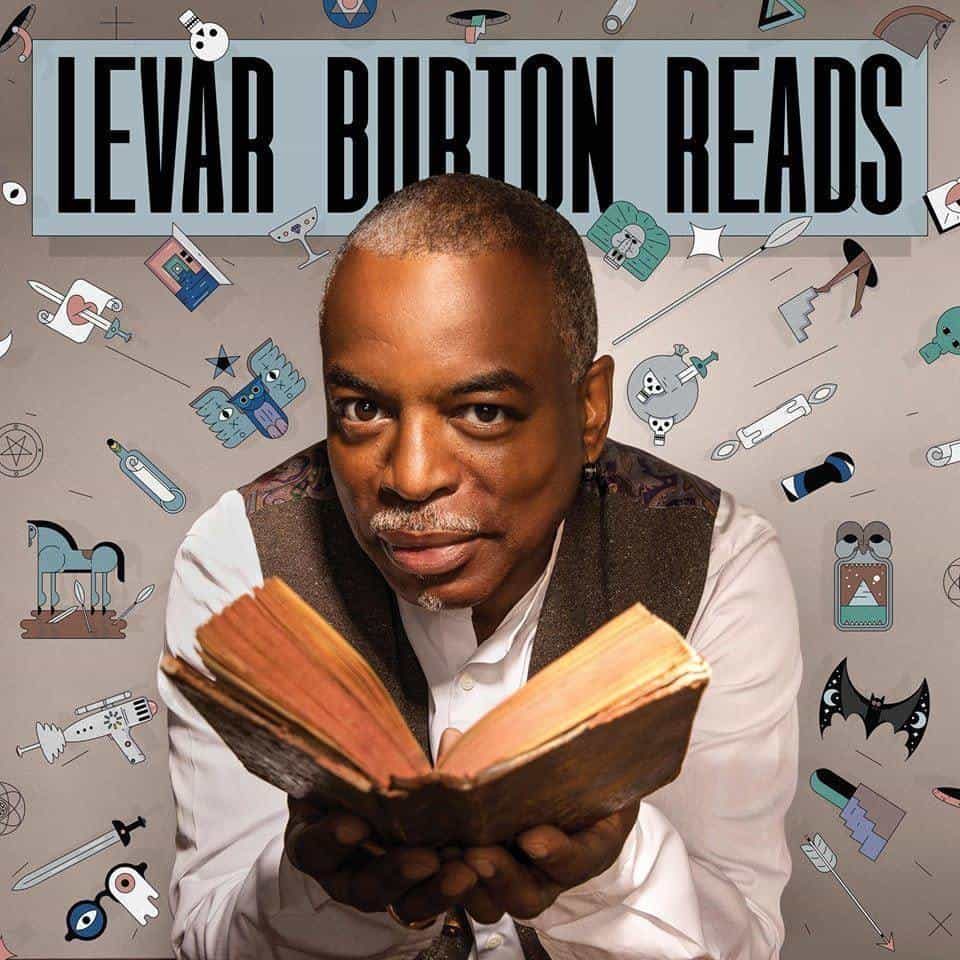 LeVar Burton (Reading Rainbow, Star Trek: The Next Generation, Roots) appears at the Variety Playhouse on Wednesday, November 14, 2018 at 8:00 PM!