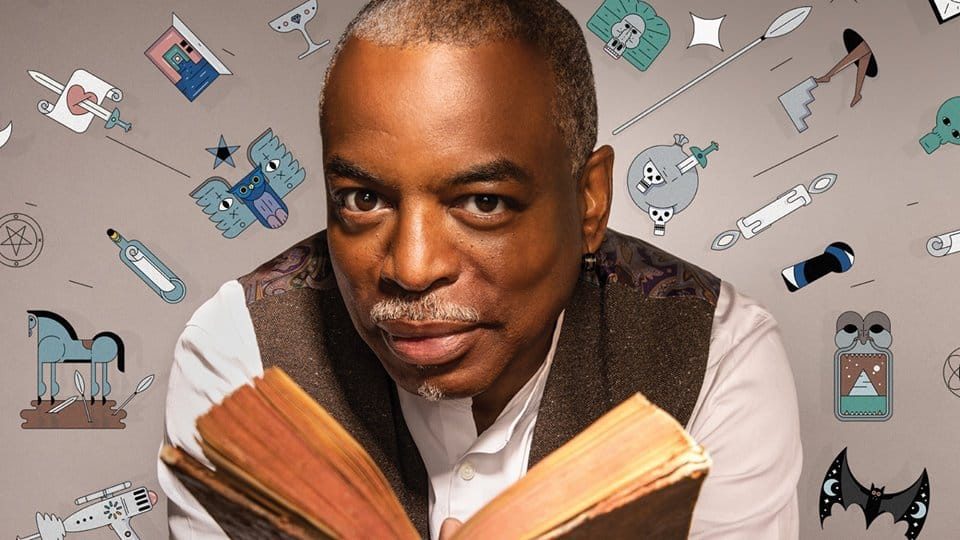 LeVar Burton (Reading Rainbow, Star Trek: The Next Generation, Roots) appears at the Lincoln Theatre on Wednesday, October 31, 2018 at 8 PM.

Lose yourself in a great story with LeVar Burton Reads. In each episode, host LeVar Burton  hand-picks a different piece of short fiction – in genres ranging from fantasy to mystery to comedy and, of course, science fiction – and reads it to you.

Get tickets at the link…