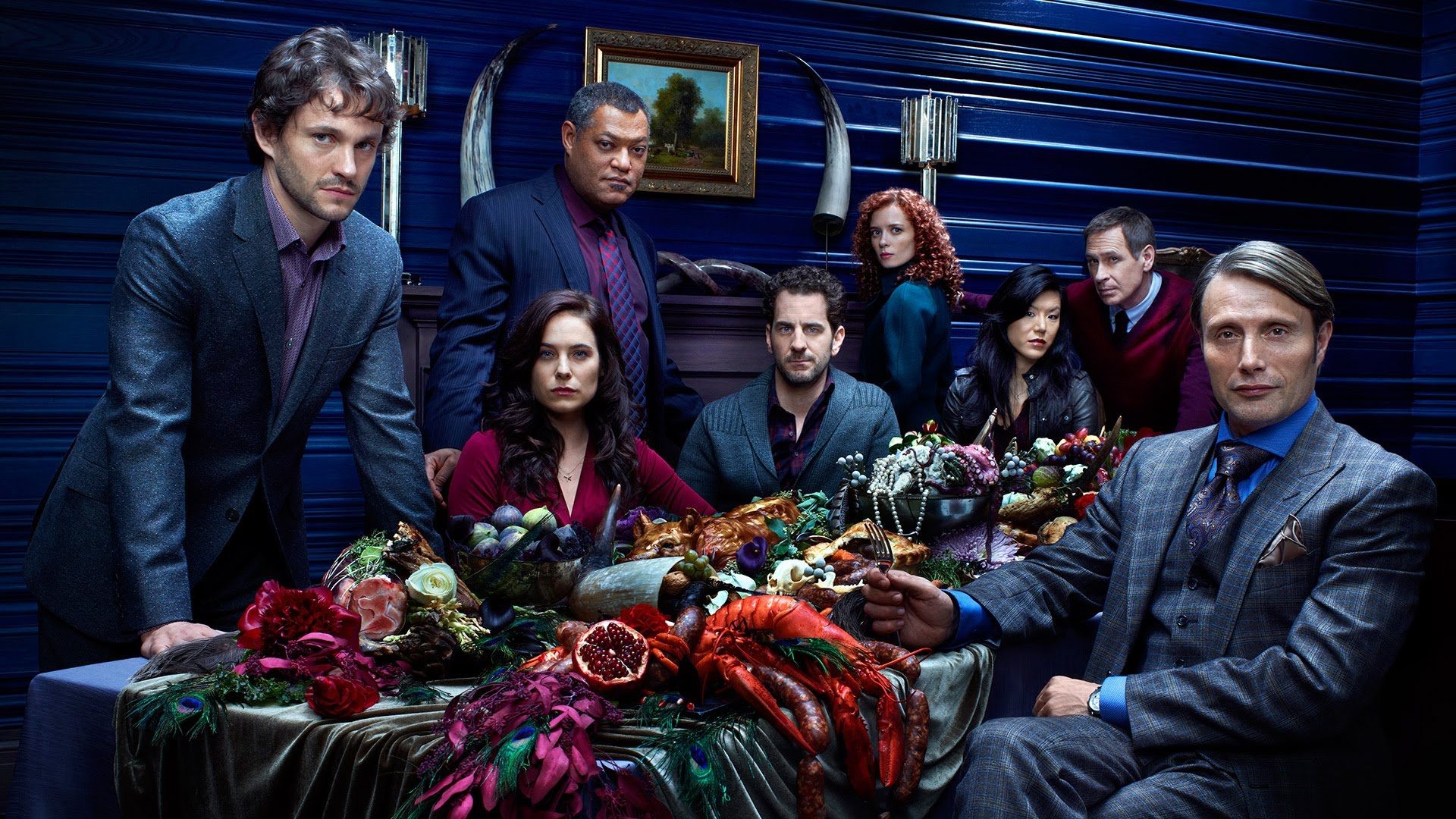 Although the show went off the air in 2015, the Fannibals’ love remains strong, and it is
this enthusiasm that’s at the heart of FannibalFest Toronto. Last year’s special guests
included actor Aaron Abrams (Blindspot), Scott Thompson (The Kids in the Hall),
Demore Barnes (12 Monkeys), and Martha DeLaurentiis (Red Dragon)
FannibalFest 2018 offers a wide variety of fun-filled, fan-centric events and activities,
including:

FannibalFest 2018 is an annual Hannibal convention held in North America for fans
(“Fannibals”) of the 2013 – 2015 television series created by Bryan Fuller. The convention is managed by a non-profit group comprised of fans of the series.

MA – An Evening with Julianne Moore