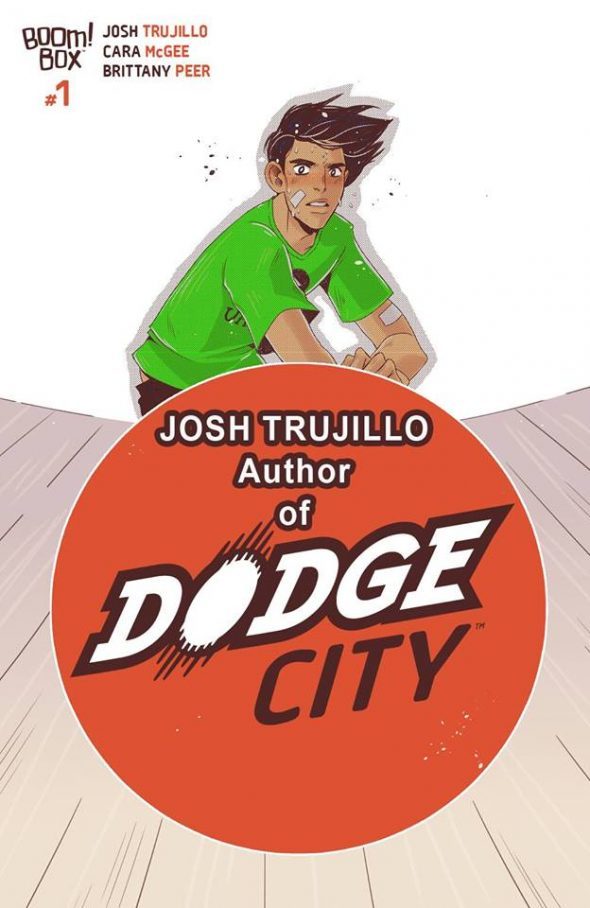 He has written for numerous comics, including Adventure Time and Rick & Morty. He also wrote “Tonight”, part of the Eisner Award winning anthology Love is Love. On top of all that, he has also worked on Telltale Games such as Batman: The Enemy Within and Guardians of the Galaxy.