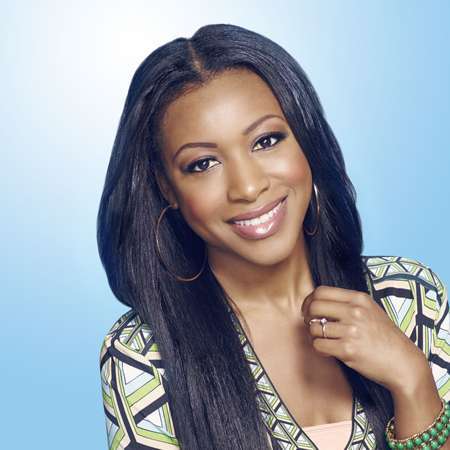 Gabrielle Dennis is having an awesome year! Dennis portrays the role of Dr. Tilda Johnson, a holistic doctor with a troubled past in Harlem who becomes the alias criminal mind Nightshade, in the second season of Netflix’s popular series, Marvel’s “Luke Cage.” You can also see her as Whitney Houston in BET’s television film, “The Bobby Brown Story,” coming out in September.