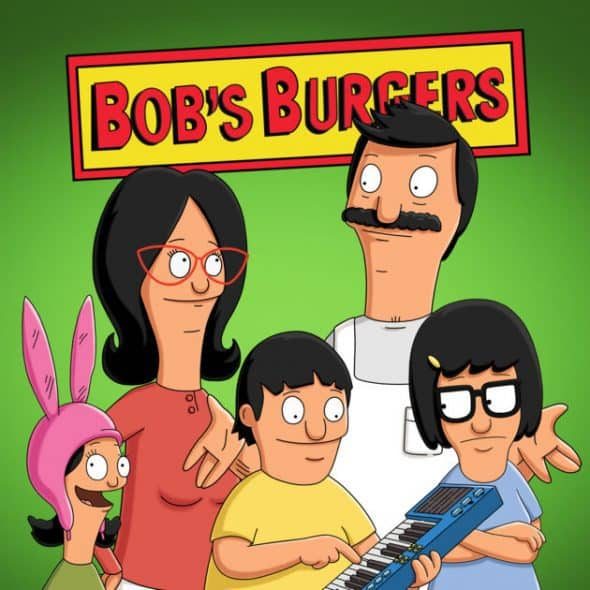 They voice the characters of Bob and Gene Belcher on FOX’s Emmy Award winning show Bob’s Burgers. H. Jon Benjamin is a notable voice-actor who also voices Sterling Archer on FX’s Archer and can been seen on Netflix’s Master of None. Eugene Mirman has appeared on many TV shows including, Archer, Inside Amy Schumer, Flight of the Conchords, and Aqua Teen Hunger Force. Together they bring to the stage a night of unforgettable laughter.