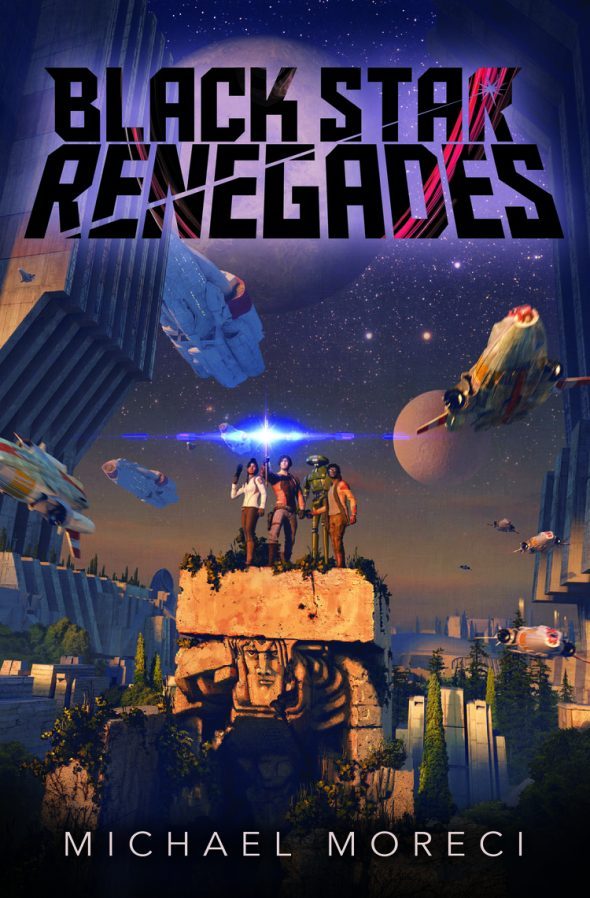 Writer Michael Moreci appears at Shakespeare & Co. for a reading from his new novel, Black Star Renegades on Friday, May 4th at 7:00 PM.

Michael Moreci is the creator of numerous original comics series. His most recent original work, Roche Limit, was called the “sci-fi comic you need to read” by Nerdist and io9, and Paste Magazine named it one of the “50 best sci-fi comics” of all time. Moreci lives in Chicago with his wife, two children, and his dog.