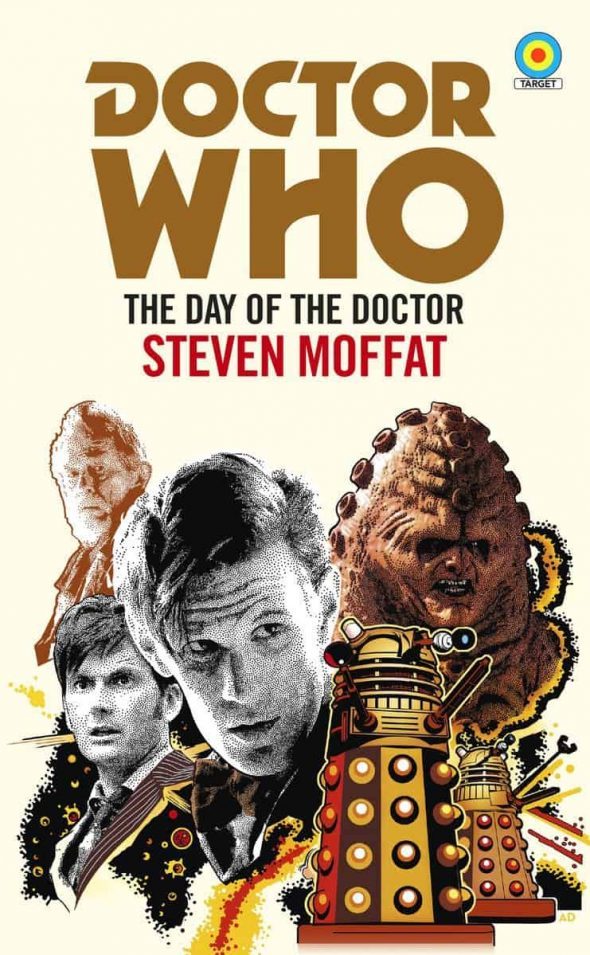 And, as an extra bonus, we’re offering a free poster for anyone who attends on the day and buys all five novels.

Make a date in your calendar, and don’t miss this fantastic opportunity!

PLEASE NOTE: These titles are sold out to pre-order and can no longer be purchased in advance of the event. Signed copies will still be available at the event itself.

PLEASE NOTE: To ensure that the event runs smoothly and that everyone gets their chance to meet our guests, they will ONLY be signing copies of the Target titles.

There will be no opportunity for posed photographs, but a member of staff will be on hand to take your phone and snap a picture.