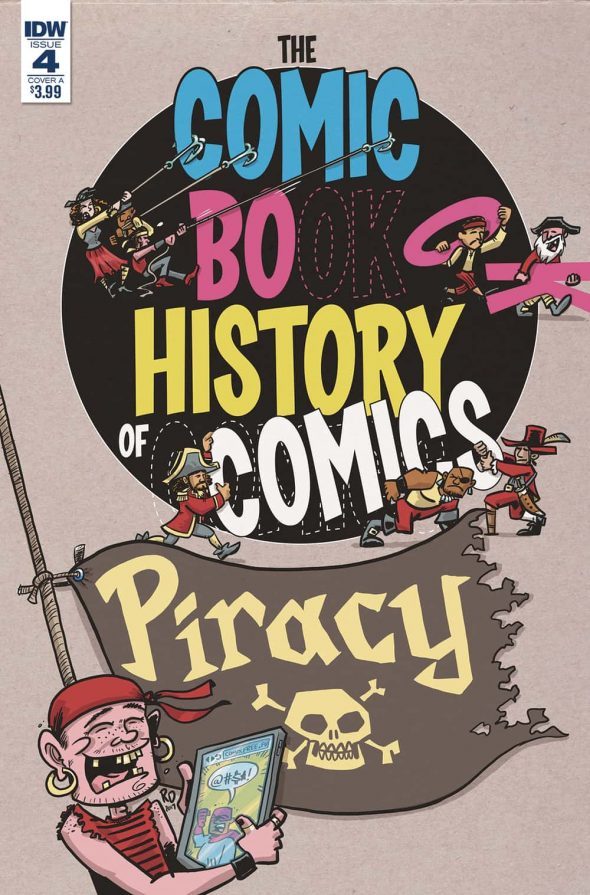 Fred Van Lente is the co-founder, along with artist Ryan Dunlavey, of Evil Twin Comics, which produces his and Dunlavey’s non-fiction comic books, the first and most famous of which is Action Philosophers. Fred has worked on such books as Incredible Hercules with Greg Pak, Marvel Zombies, Power Man and Iron Fist, and wrote the play King Kirby.