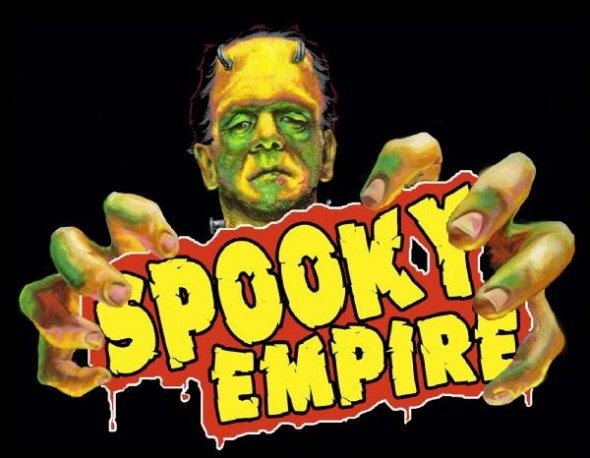 ORLANDO, FL – Spooky Empire, founder of one of the most coveted and recognizable thriller conventions in the nation, is gearing up for an exciting mid-season convention on April 6 – 8, 2018 with new additions to their lineup of celebrity guests. Spooky Empire fans await a thrilling weekend at The Wyndham Orlando Resort with special guests from one of the most successful American film comedies of all time, Animal House, including Tim Matheson, Mark Metcalf, Paul Riegert, and Martha Smith.

Additional guests expected at the mid-season convention include:

Matthew Lillard, the actor and voice of the iconic character of SHAGGY in the Scooby Doo movies and also known for his roles in Scream, Serial Mom, Thir13en Ghosts, Hackers, SLC Punk!, Wicker Park, Without a Paddle, She’s All That

Linda Blair, best known for her childhood role as “Regan” in one of the scariest movies of all time The Exorcist. Blair has also starred in Airport 1975, Exorcist II:The Heretic, Roller Boogey, Hell Night, The Love Boat, Chained Heat, Repossessed, Zapped Again, Supernatural, Monster Makers, amongst other films

The one and only Vinnie Vincent joins Spooky Empire for a very rare appearance. Vinnie Vincent is best known as a former member of one of the greatest bands of all time, KISS. Vinnie performed on the albums “Lick It Up” and “Creatures of the Night” as well as wrote songs on “Revenge”

Other expected guests include:

And more to be announced leading up to the convention.

All advance tickets, now on sale, are discounted. Prices increase at the door. In advance, three-day passes are $65, one day passes on Friday and Sunday are $30, and one day passes on Saturday $35. VIP Packages are $225 and include early entry to all three days, raffles, T-shirts, autograph line fast-pass, exclusive VIP party access on Saturday night with guest celebrities in attendance. Kids 10 and under are free.

Rooms are available at The Wyndham Orlando Resort for a discounted price of $121 per night through March 9. Rooms can be reserved by calling 1-407-351-2420. Mention ‘Spooky Empire’ for special rate.

For more information regarding the schedule and to purchase tickets, visit www.spookyempire.com/purchase-tickets.

CA – Monsters in the Movies Signing