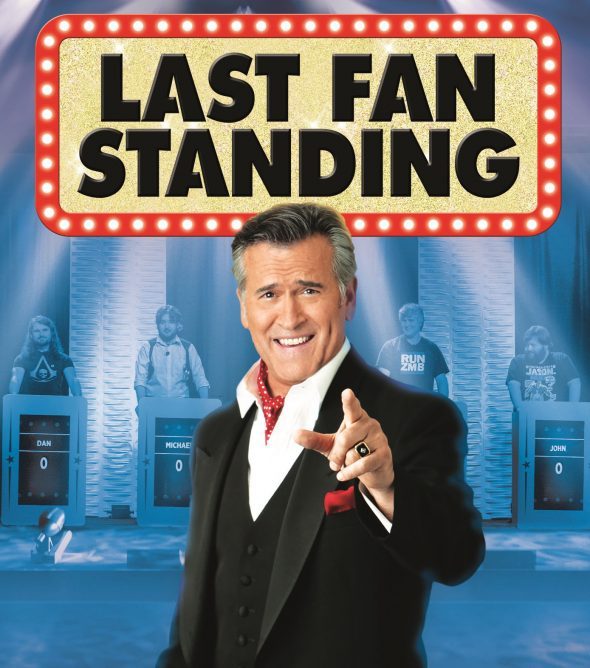 Bruce will be presenting LAST FAN STANDING, a game show like no other! Last Fan Standing gives the entire audience the chance to play along and qualify to be on stage—and attempt to be The Last Fan Standing. Through provided “audience response devices” (clickers if you insist on getting technical), each audience member participates in a series of multiple choice questions where the players with the first correct answers advance to the Podium Rounds where the top four players from the audience fight a winner-take-all battle of Sci-Fi, Fantasy, Superheroes, and Horror trivia. After each round the player with the lowest score is eliminated, until there is only one . . . Last Fan Standing!