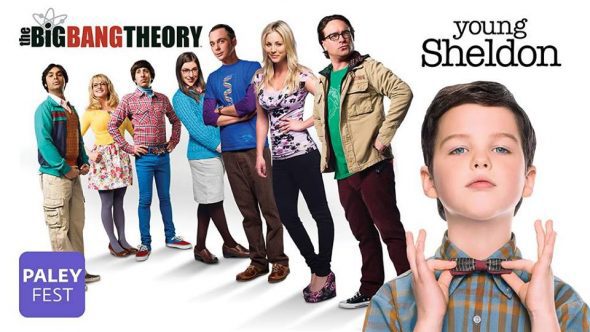 Colin Solan - October 22, 2020 0
Join Gallery Nucleus in celebrating Kipo and the Age of the Wonderbeasts on Saturday, November 7th at 6pm PST featuring artwork created by the artists...