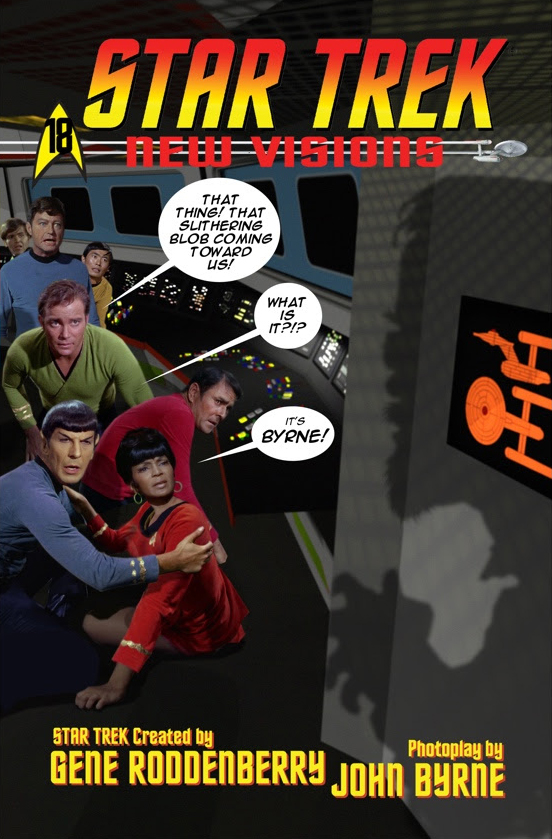 ck Kirby wasn’t an ordinary comic-book creator, and it’s perhaps only the occasion of The King of Comics’ 100th birthday celebration this year that could get John Byrne to rescind his retirement from comic conventions to make a special appearance at New York Comic Con 2017 in October.

John Byrne did appear at two Star Trek 50th anniversary conventions in 2016 but had retired from comic cons following the Mid-Ohio Con in 2004. But Byrne agreed to attend the New York Comic Con for the chance to sit alongside fellow Eisner Hall of Fame creator Walter Simonson on a special panel discussing the enduring legacy of Jack Kirby.

IDW Publishing’s President Greg Goldstein and CCO Chris Ryall will host the panel, as a dynamic slideshow of more than 1,300 pieces of original Kirby art plays in the background — the largest public showing of Kirby originals ever. The special draw, however, is the two titanic creators who have both put together sustained and acclaimed runs of comics created or co-created by Jack Kirby.

“I know John [Byrne] forever swore off comic cons, but let’s not remind him of that!” said Ryall, IDW’s Chief Creative Officer and Byrne’s editor for the last twelve years. “Really, though, the chance to publicly talk up the impact Kirby’s work had on his own career was the lure for John, and being able to do so alongside his close friend and fellow legend Walter Simonson only helped seal the deal.”

The panel will take place on Friday, October 6 from 1:45pm-2:45pm in Room 1A21 and all in attendance will walk away with a Jack Kirby-related giveaway.

“The Kirby 100 panel that we presented at SDCC this past July was completely standing room only, with many people unable to fit in the room,” said Goldstein. “So I’d recommend getting to this one early to ensure you get a seat.”

Byrne’s signing will be a ticketed event. Tickets will be distributed on Friday morning to the first 100 fans to purchase a special con-exclusive version of his long-running series of Star Trek photoplays, Star Trek: New Visions 18: “What a Pain it is to Drown.” This convention-exclusive item will feature a special Byrne-themed photo cover! (And if you aren’t one of the first 100 people, don’t completely fret, because Byrne will accommodate as many standbys as time allows, too.)

Because Byrne’s signings are a very rare thing now, IDW will make every effort to accommodate as many fans as possible while maintaining an orderly and professional experience. To that end, Byrne will be unable to sketch in anyone’s books. And each attendee of the signing will be limited to a maximum of three items; the first two must be IDW books or comics and the third item can be a non-IDW item.

Walter Simonson will also be appearing at IDW’s booth throughout the convention, with signing times and dates to follow shortly.

OR – Ginseng Roots/Taxi: Stories From The Back Seat Signing 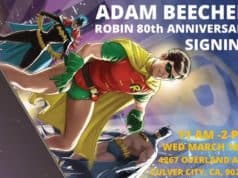 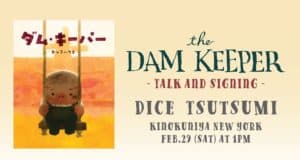 Colin Solan - February 24, 2020
0
Press Release: Daisuke “Dice” Tsutsumi of Tonko House will join us at Kinokuniya New York on Saturday, February 29th at 1 PM for a signing of...