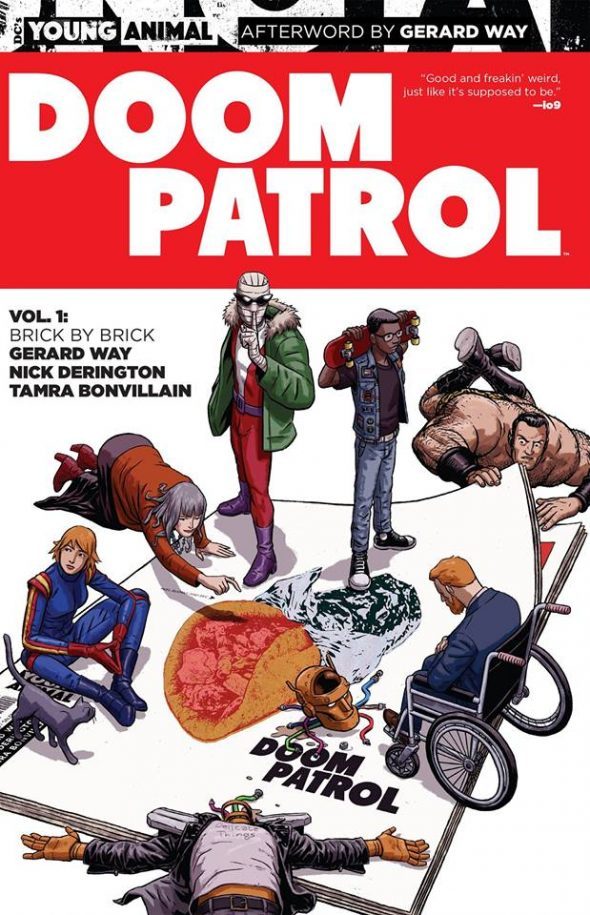 Gerard Way is the Eisner Award-winning writer of The Umbrella Academy and True Lives of the Fabulous Killjoys as well as the former vocalist/co-founder of the rock band My Chemical Romance. He currently curates DC’s Young Animal, a new mature reader pop-up imprint of DC Comics that consists of four series and feature his creative direction.