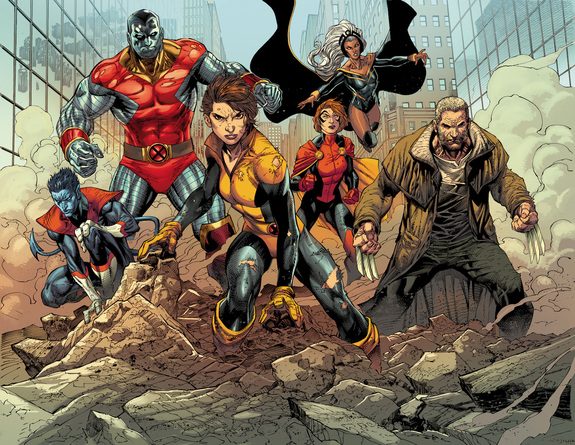 Writer Marc Guggenheim appears at Arsenal Comics on Wednesday, May 17, 2017 from 4:00 till 6:00 PM! He will be signing copies of his brand new Marvel hit comic, X-Men Gold!

Marc has wrote many comics over the years which we will have also for him to sign! Check your collection though because you probably have tons of comics by him! He is also one of the main writers for all the CW’s DC shows like The Flash, Legends of Tomorrow, and Arrow! We can’t wait to have him at the store!