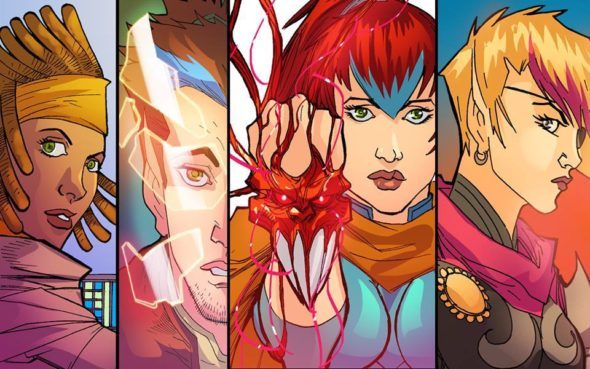 Karl has worked for Marvel, DC and Image Comics. He was also the lead designer on Teen Titans Go, Justice League Action and Batman Unlimited. He’s currently working on MIRROR, a weekly comic for the Webtoon App.

Michael O’Hare has served as a designer and illustrator for Mattel as well as the creator of Image Comics’ FLAK RIOT. Michael is a freelance artist currently working in the Animation, Toy and Comic industry for clients such as Dreamworks, Nickelodeon and Hasbro.

Come learn firsthand how to make a LIVING with your art as well as pencilling and portfolio tips from Karl and Michael!