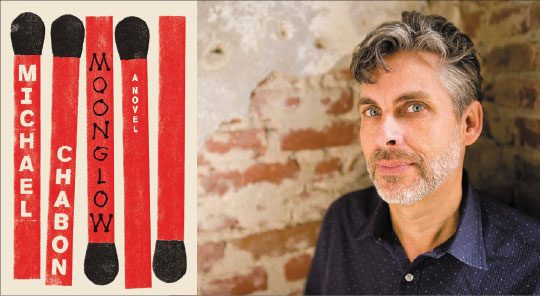 Author Michael Chabon presents his new novel MOONGLOW at BookPeople on Tuesday, December 13, 2016 at 7:00 PM. Details at the link…