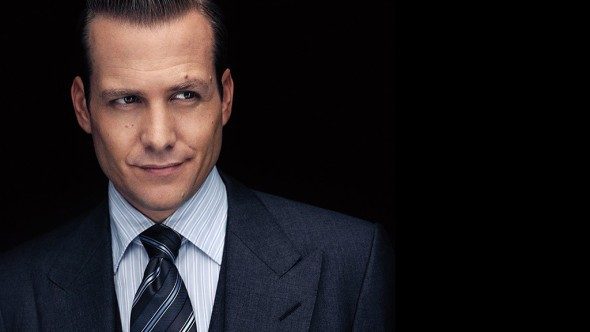 Join actor Gabriel Macht at the Apple Store in SoHo on Wednesday, January 27, 2016 at 7:00 PM for a moderated conversation and audience Q&A about “Suits.” In the new season of the USA Network legal drama, partner Harvey Specter (Macht) must figure out how to build a defense for his protégé, Mike Ross (Patrick J. Adams), who has been arrested for fraud and is under investigation. Season five of “Suits” returns January 27.

Reserve tickets at the link…