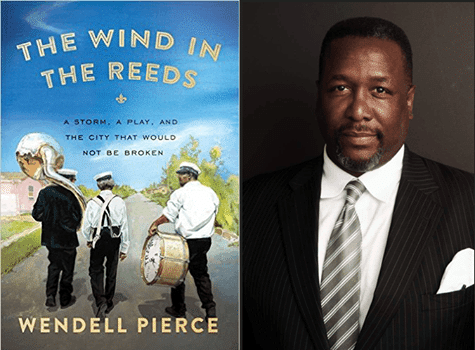 Pierce, star of The Wire and an Emmy-award-winning producer, was born in New Orleans, where his family still lives in the Pontchartrain Park area. His book, co-written with Rod Dreher, a columnist, critic, and author of Crunchy Cons, is a heartfelt memoir that both mourns the losses of Hurricane Katrina and the subsequent civil chaos, and celebrates the spirit that has sustained his family and many others as they’ve worked steadily over the last ten years to rebuild their devastated neighborhoods.