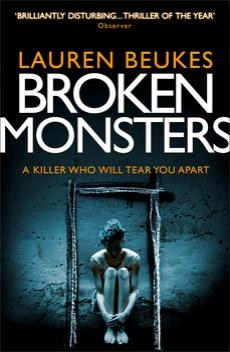 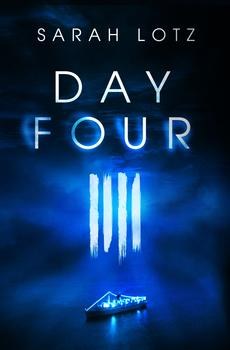 LAUREN BEUKES and SARAH LOTZ will be signing BROKEN MONSTERS and DAY FOUR at the Forbidden Planet London Megastore on Wednesday 20th May from 6:00 – 7:00 pm!

In BROKEN MONSTERS , a nightmare killer is unravelling reality. Detective Gabi Versado has hunted down many monsters during her eight years in Homicide. She’s seen stupidity, corruption and just plain badness. But she’s never seen anything like this. Clayton Broom is a failed artist and a broken man. Life destroyed his plans so he’s found new dreams – of flesh and bone made disturbingly, beautifully real. Detroit is the decaying corpse of the American Dream. Motor-city, Murder-city. And home to a killer opening doors into the dark heart of humanity.

In DAY FOUR, we’re four days into a five day singles cruise on the Gulf of Mexico, when the ageing ship Beautiful Dreamer stops dead in the water. With no electricity and no phone signals, the passengers and crew have no way to call for help. But everyone is certain that rescue teams will come looking for them soon. All they have to do is wait. That is, until the toilets stop working and the food begins to run out. When the body of a woman is discovered in her cabin the passengers start to panic. There’s a murderer on board the Beautiful Dreamer… and maybe something worse.