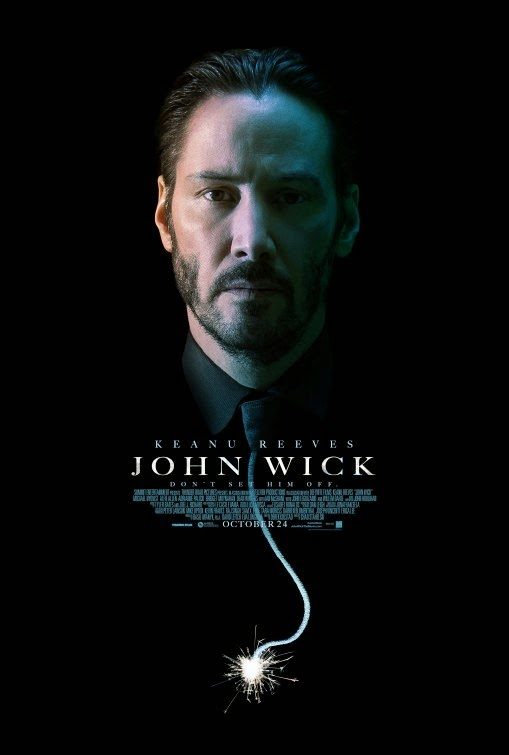 Join actors Keanu Reeves and Alfie Allen, directors Chad Stahelski and David Leitch, and producer Basil Iwanyk at Apple’s SoHo store on Monday October 13th at 5:00 PM for a moderated conversation and audience Q&A about their new film “John Wick.” The stylized action thriller follows former hit man John Wick (Reeves) as he comes out of retirement to track down the gangsters who took everything from him.