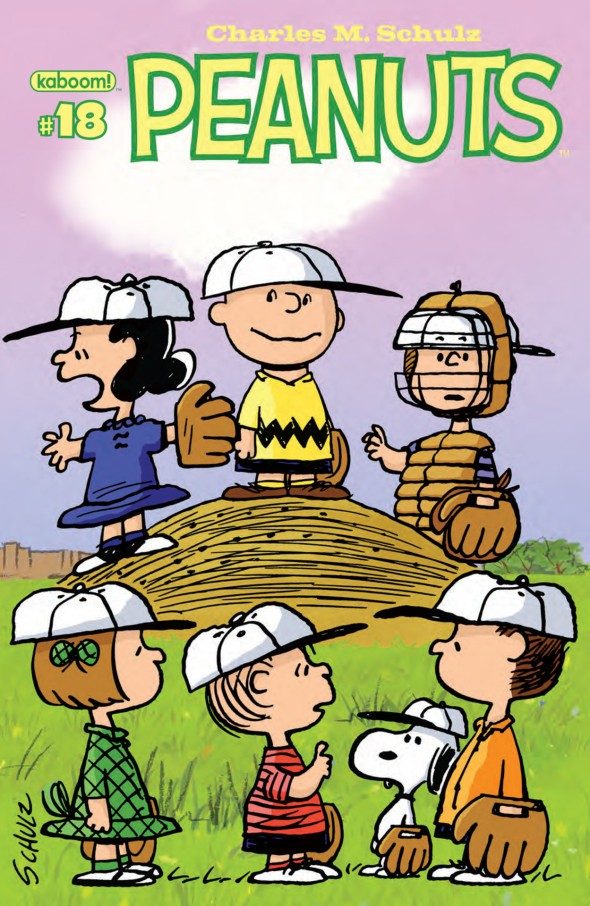 Atlanta-based cartoonist Robert W. Pope appears at the Charles M. Schulz Museum on Friday June 20th at 2:00 pm. For over 15 years, Pope has specialized in bringing many of our favorite animated characters to the comic book page, including Peanuts, Scooby-Doo, Bugs Bunny, Johnny Bravo, Batman and many others. Pope has contributed to several of the new Peanuts comic books and will be available to sketch, answer questions, and sign comics.