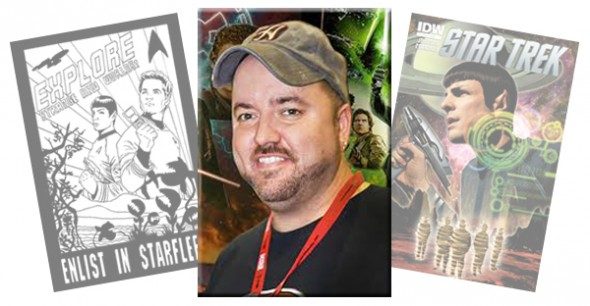 The POP Shop is proud have Sandusky resident Joe Corroney as our special guest during our Grand Opening on Saturday, May 3rd. Joe is an accomplished artist who will be signing comics and other work from Noon to 6 PM.

He was also the instructor for the Comic Book Illustration Course at the Columbus College of Art and Design in Columbus, Ohio for ten years and has taught the Ohio State University’s Summer Comic Book Workshop as well.

You can view Joe’s current and past work at his official website www.joecorroney.com

The POP! Shop will be celebrating it’s third year in a brand new location in the Verizon Plaza, directly in front of Meijers, on Milan Rd. (St Rt 250) on May 3rd.