CHIC TO BE GEEK IN LAS VEGAS

Las Vegas Comic Expo will again unite the comic book and pop-culture community’s huge and diverse audience of fans, creators and retailers together in one of the most renowned and unforgettable cities in the U.S.

Charles Lee, organizer of Las Vegas Comic Expo, has proclaimed that “Las Vegas has widely been known as an ideal destination for conventions, and since last year, Vegas has proven to be a city capable of holding comic book and pop culture themed convention events.”

Las Vegas Comic Expo will again feature artist demonstrations, panel discussions and the always entertaining cosplay costume contest.   Likewise, there will be vendors, artists, and writers in the exhibitor halls for fans to obtain autographs, art, toys, comic books, statues, and other rare collectibles.  Not limited to comic books, this is a pop culture event similar to the ones held in other major cities such as New York, Seattle, Chicago, Boston, Orlando, Los Angeles, and San Diego, where the hip to be square celebrate its chic to be geek.

Exclusive collector items will be available at Las Vegas Comic Expo.  This is just the icing on the cake for a comic-book and pop culture convention that will welcome thousands of attendees to the Riviera Hotel located right on the strip at 2901 Las Vegas Boulevard South in Las Vegas, just minutes away from the Las Vegas airport.

This affordable and fun convention will feature a wide variety of family-friendly and pop-culture must-see happenings including:

The show welcomes all audiences including those seeking a family-friendly environment.  And for people looking to experience the legendary Las Vegas nightlife, it’s just a short walk away to restaurants, live entertainment and gambling.

“We hope to continue to provide a fun, vibrant atmosphere that brings together the people who love and drive the thriving community of comics – the fans, the retailers and the professional creators – for a unique entertainment experience that will bring them back year after year,” said Charles Lee, organizer for the Las Vegas Comic Expo. 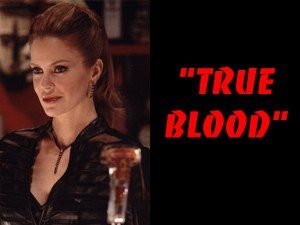 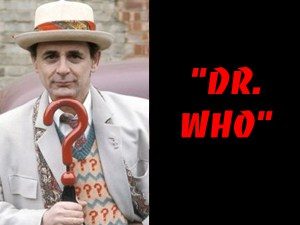