Mark Siegel’s web comic Sailor Twain: Or the Mermaid in the Hudson is being published in hardcover print this October and Siegel will be appearing in WHB for a discussion and signing of the anticipated graphic novel. The story takes place one hundred years ago when, on the foggy Hudson River, a riverboat captain rescues an injured mermaid from the waters, a notoriously reclusive author makes a public debut, and a French nobleman seeks a remedy for a curse. Their lives entwine and race to an unexpected collision, with elements of Poe, Twain, Hemingway, and Greek mythology. Siegel is also the editorial director of First Second and illustrator of To Dance: A Ballerina’s Graphic Novel. 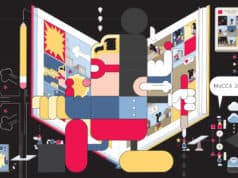 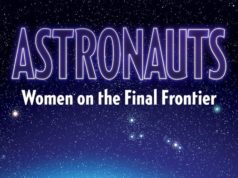 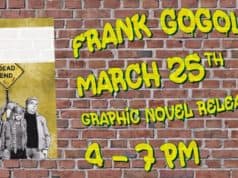 Colin Solan - February 28, 2020
0
Actor Chris Evans, best known for his role as Captain America in the Marvel Cinematic Universe, is returning to his hometown of Boston, MA...