As always, collectors will find dealers selling a diverse array of trading cards depicting everything from Garbage Pail Kids to The Walking Dead. Many trading card manufacturers will be exhibiting including Breygent Marketing, Cryptozoic Entertainment, Monsterwax, Non-Sport Update, Rittenhouse Archives, shopTopps, SideKick, Topps, and others

Several artists will also be exhibiting, most of whom have worked on Mars Attacks cards in the past. Those artists include: Doug Cowan, Ted Dastick Jr., Brian Kong, Ed Repka, and Sara Richard.

A special gathering for NSU Card Talk forum members and guests will be held at the Hilton Garden Inn, the show’s host hotel (advance registration is required). In keeping with the Mars Attacks theme, Topps’ Licensing Manager will speak about where the license is heading.

Complete show details can be found on Non-Sport Update’s website at: phillynon-sportscardshow.com 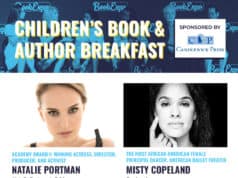 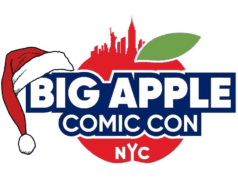 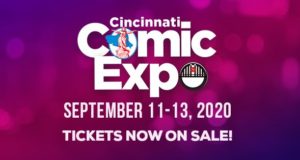