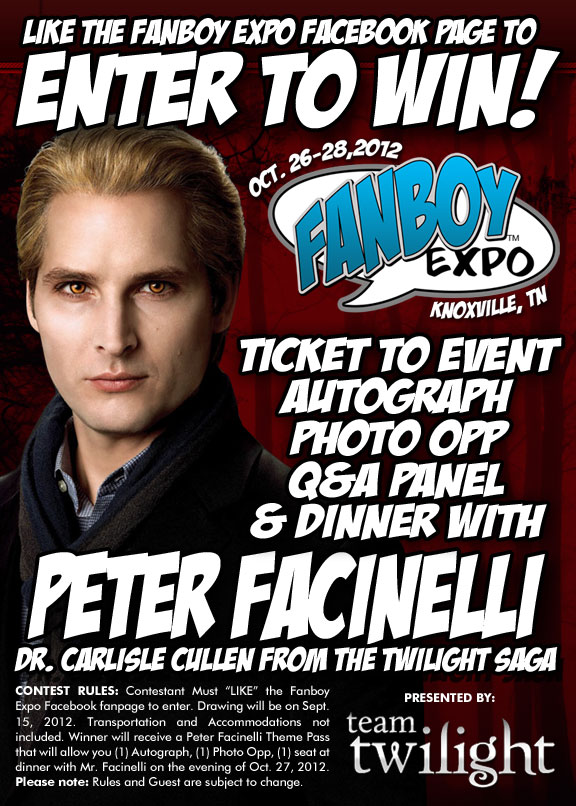 Fanboy Expo is currently running a contest through their Facebook page offering a ticket to the event, an autograph, a photo opp, and a q&a and dinner with the star. To enter, visit the Fanboy Expo Facebook page.

Colin Solan - January 21, 2021 0
TalentTalk offers an online chat with Dave Gibbons on Monday, February 22nd! Click here to purchase... Save $5 off your Talk when you use the promo code THANKS5. Dave Gibbons...