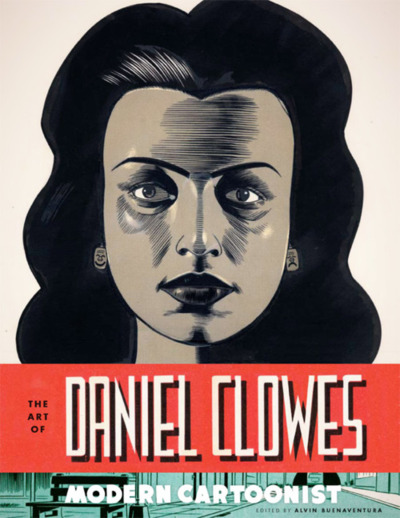 Daniel Clowes and Alvin Buenaventura sign at Quimby’s in Chicago this Thursday May 17, 2012 at 7:00pm.

About the book:
Throughout his twenty-five-year career, Daniel Clowes has always been ahead of artistic and cultural movements. In the late 1980s and 1990s his groundbreaking comic-book series Eightball defined the indie aesthetic of alternative comics, with wit, venom, and even a little sympathy. His breakthrough success, Ghost World, convinced mainstream readers of comics’ literary potential. In the new millennium, with works such as Ice Haven, Wilson, Mister Wonderful, and The Death-Ray, Clowes has redefined the graphic novel as an art form. 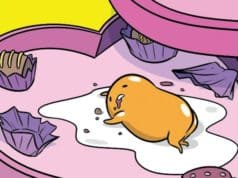 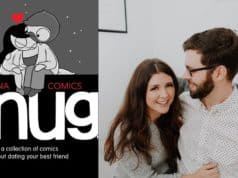