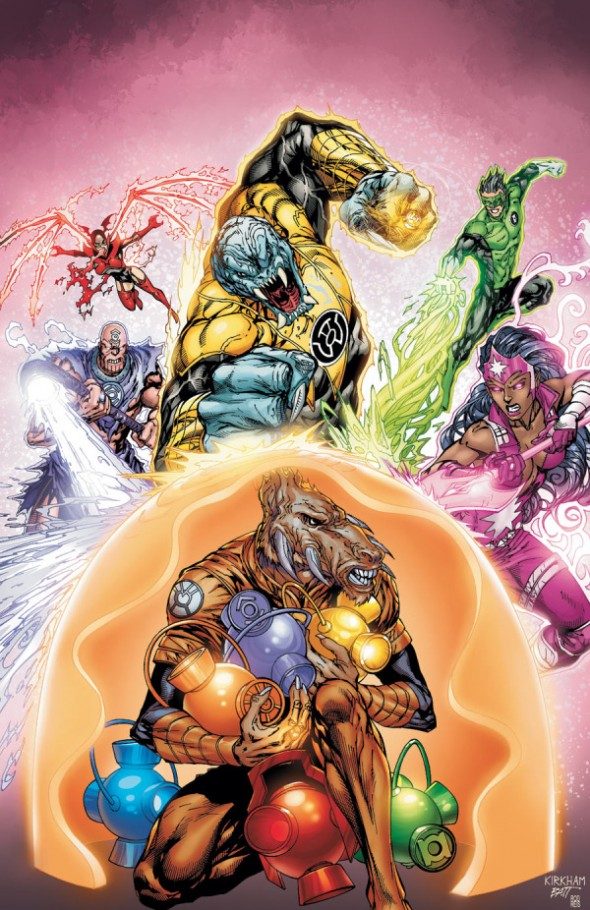 NEW YORK and TORONTO, March 7, 2012 – Artist Alley will be abuzz as more than 100 talented  creators, known for their work on virtually every blockbuster comics franchise, are scheduled attendance at Wizard World Toronto Comic Con, April 14-15 at Metro Toronto Convention Centre (MTCC).  The collection of superstars features international guests as well as top GTA talent, and more are expected to join in the coming weeks.

Children and adult attendees are encouraged to come dressed as their favorite villain, superhero or pop culture personality for the chance to win special prizes in costume contests.  Event-goers may also try their hand at interactive product exhibits and shop for collectible comics, movie and television memorabilia, toys and games at scores of dealer booths.

Toronto Comic Con is scheduled as the second stop on Wizard World’s 2012 North American tour.  Hours are Saturday, April 14, 10 a.m. – 7 p.m.; and Sunday, April 15, 11 a.m. – 6 p.m.  Tickets are available in advance online at http://www.wizardworldcomiccon.com/toronto.html at a savings over tickets purchased at the door.  Advance adult single-day tickets are priced at $25 ($38 on site); two-day tickets are $40 ($55 on site), and tickets are free for children age 10 and under when accompanied by a paid adult (limit two children per adult).  VIP packages with special entry and exclusive items are also available on a limited basis.

About MTCC
The Metro Toronto Convention Centre (http://www.mtccc.com) is Canada’s #1 convention and trade show facility.  It is located in the heart of downtown Toronto, within walking distance of almost 13,000 hotel rooms, shopping, restaurants and Toronto sites.

The full event schedule can be found at www.wizardworldcomiccon.com.