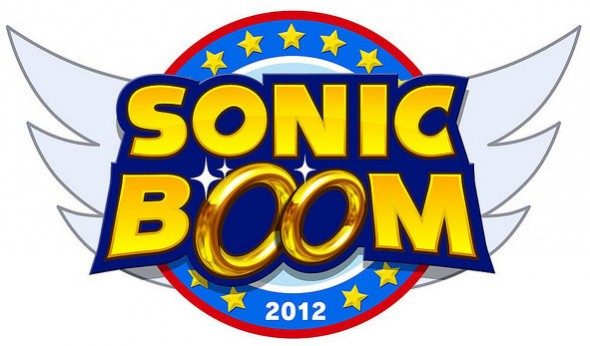 For all the Sonic the Hedgehog fans out there, Sega has announced the return of Sonic Boom:

At the first Sonic Boom last year, fans had a chance to play Sonic Generations, get some great swag, enjoy a great musical performance from Crush40, and more. We don’t want to give too much away about what’s in the works for this year (at least, not right now!), but we’re aiming to make it a great time for Sonic fans of all ages. We hope you’ll come hang out with us, Sonic, and a bunch of Sonic fans!