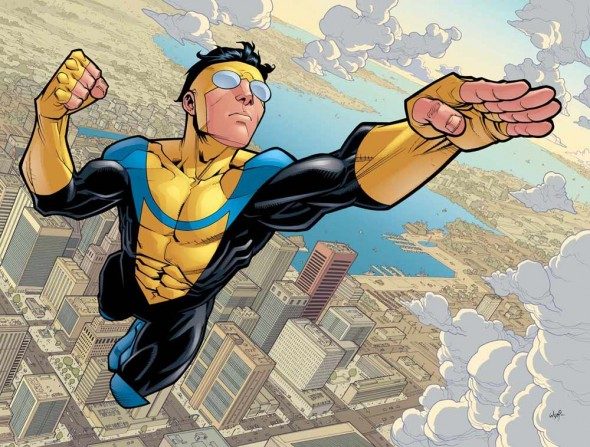 Ryan Ottley, Jason Howard, and Ryan Stegman sign at MaximuM Comics on Saturday November 12, 2011 at their Las Vegas location from 11am – 2pm and their Henderson location from 3:30pm – 7pm. They will be signing ONLY, no sketches.

Ryan Ottley amazes us every month with his art on Invincible. This is a great book from Image Comics that you should be reading. We have tons of the Trades and Hardcover editions available at both stores!

Jason Howard who co-created Super Dinosaur with Robert Kirkman and was previously the artist for the Astounding Wolf–Man! We have the books in stock now at both stores!

Ryan Stegman who just finished up Fear Itself: Hulk vs Dracula and one of the covers for The Fearless #1 as well as the upcoming Scarlet Spider! Ryan has also worked on a ton of other books at Marvel. We have a lot of stuff at both stores!