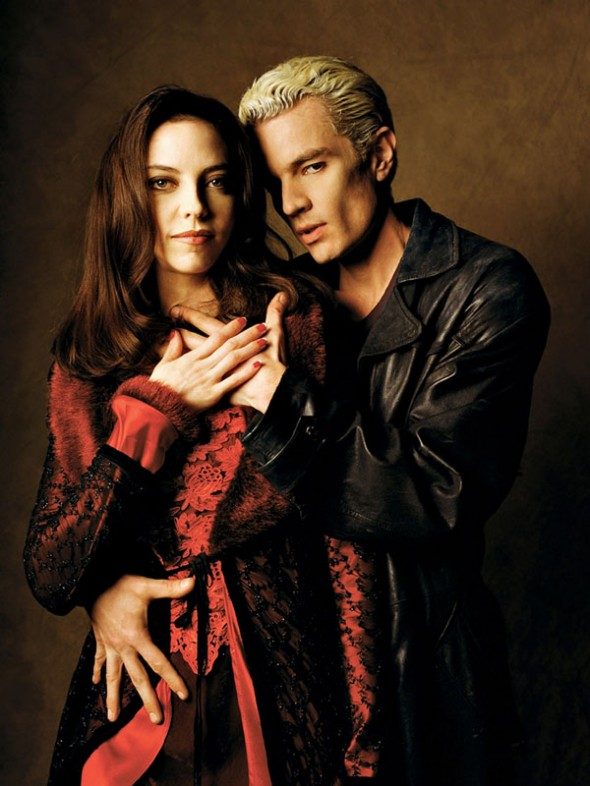 Some of the top sessions include:

Unless noted, Austin Comic Con programming will take place in the designated panel rooms at the Austin Convention Center, and is included with admission to the event.  Seating for panels is strictly limited and available on a first come first serve basis and each room will be cleared between panels.

The full schedule is at http://www.wizardworldcomiccon.com/programming-tx.html and below:

5:00–5:45PM
Con Costuming with the 501st
The 501st costuming group shares their tips, skills and ideas on how to build and improve your comic con costumes. Whether you’re a Jedi, Rebel Pilot, Trooper or Princess, they will share their knowledge on how to make sure your costume is the best. (Room A)

7:00 – 7:45PM
Steampunk 101
Take a look into the Steampunk armory with the Steam Engine Intrepid and The Airship Isabella groups, as they give you a tour of the exciting world of prop weapons! (Room A)

11:00-11:45AM
Star Wars Q&A with Jake Lloyd, Peter Mayhew and Daniel Logan
The stars behind Anakin Skywalker (Lloyd), Chewbacca (Mayhew) and Boba Fett (Logan) take fan questions and discuss their thoughts on the evolution of one of the highest grossing film franchises in history. (Room A)

Storytelling with Michael Golden
Whether you’re a writer, artist, or just a comic lover, come for this sit-down with one of the most renowned storytellers in the business as he shares a few tricks of the trade that will help you no matter what type of story you tell or enjoy, in whatever medium. It’s a rare opportunity to talk with the co-creator of X-Men Rogue, and groundbreaking penciler on such projects as Bucky O’Hare, The ’Nam, Micronauts, G.I. Joe, and much more! (Room B)

1:00-1:45PM
Buffyfest Q&A with Charisma Carpenter, Mercedes McNab and James Charles Leary
The forces of good and evil reunite when the stars behind Cordelia Chase (Carpenter), Harmony (McNab) and Clem (Leary) sit down to discuss their days as the characters on the hit TV show “Buffy the Vampire Slayer.” (Room A)

Breaking Into Comics with Jo Chen, Greg Capullo and Yanick Paquette
Fan favorites Jo Chen (Superman; Buffy the Vampire Slayer), Gregg Capullo (Batman; Thor ) and Yanick Paquette (Batman; Superman ) team up to give out their tips on refining your art, pitching to publishers, and any other sound advice they can think of about working in comics. (Room B)

4:00-4:45PM
Adam Baldwin Q&A
With roles on sci-fi classics such as Serenity, “Firefly,” “The X-Files” and “Angel,” Adam Baldwin’s extensive résumé speaks for itself. Don’t miss his Wizard World Austin debut, where he will sit down to answer fan questions and share his favorite moments from the shows we’ve all come to love. (Room A)

Con Costuming With The Steampunks
Enter the world of Steampunk fashion. Let the seamstresses of the Airship Isabella and the great Steam Engine Intrepid show you the tricks and short cuts to achieve the look you want. From modifying clothing to creating your own, they will give you step-by-step instruction on everything costuming – including corset construction, bustling and distressing fabrics. (Room B)

5:00-5:45PM
Hayden Panettiere Q&A
Known for her role as Claire Bennett on the supernatural show “Heroes,” and from dozens of other film and TV credits, including Remember the Titans, Scream 4 and I Love You Beth Cooper! , Hayden Panettiere dishes about her rise from child star to one the Hollywood’s sweethearts. (Room A)

6:00-6:45PM
The Making of ZELLWOOD: An Independent Horror Film
Don’t miss this special behind-the-scenes look at the independent horror film ZELLWOOD. A panel with the minds behind the film will follow, featuring Jason Sutton (writer/director/producer), Amber Norell (producer), Julie Anne Prescott (actress), Bruster Sampson (actor) and Kristin Diaz (hair/makeup), as they discuss the making of the low budget film that was shot in only 12 days!
Note: Trailer includes violence, recommended for mature audiences. (Room A)

7:00-9:00PM
Adult Costume Contest
Get your best costume together and come on down to Wizard World’s Austin Comic Con costume contest for fun prizes and some of the craziest outfits you’ll see this weekend. (Room A)

11:00-11:30AM
Crashbat: A Reading By Brimstone
Kids (ages 5-9) will enjoy a reading of the new Border-Pups book CrashBat. The story will be read by comic book creator William “Brimstone” Kucmierowski. Brim will follow the reading of the book with a game of “Brim Says,” and three lucky winners will get a free, signed copy of the book! . (Room A)

The Ladies Of Wrestling
Maria, Melina and Candice Michelle answer your questions about what it takes to hit the mat become a dashing Diva in the world of professional wrestling. (Room B)

11:30AM-12:00PM
Draw Your Own Comic Characters with Andy and Veronica Fish
Kids (ages 11-17) get into the action and learn how to “Draw a Comic Character” at this one-of-a kind workshop with graphic novel artists and writing team Andy & Veronica Fish. (Room A)

1:00-1:45PM
Breaking Into Comics with Patrick Gleason, Kevin Maguire and Freddie Williams
Patrick Gleason (Batman & Robin; Green Lantern Corps), Kevin Maguire (Justice League; Batman Confidential) and Freddie Williams (JSA All-Stars; Batman) give out their tips on refining your art, pitching to publishers, and any other sound advice they can think of about working in comics. (Room B)

1:00-2:00PM
Kid’s Costume Contest
Bring kids 10 and under for this special event with fun prizes just for families and the youngsters. (Room A)

2:00-2:45PM
My Little Giant Reading with Peter Mayhew
Peter Mayhew- the 7’3″ actor that brought Chewbacca to life- now brings you his latest children’s book My Favorite Giant, intended to help little ones understand that being different doesn’t have to be a bad thing. Join Peter and his wife/co-author Mary Mayhew, for their special reading and book signing. (Room A)

Doctor Who: From Totter’s Lane to Demon’s Run – Adventures In Time, In Space
Doctor Who is the longest running science fiction series in the world. Travel by TARDIS and explore this phenomenon with fans of both the classic and new series. It’s a panel about everything Doctor Who! (Room B)

The full event schedule can be found at www.wizardworldcomiccon.com.