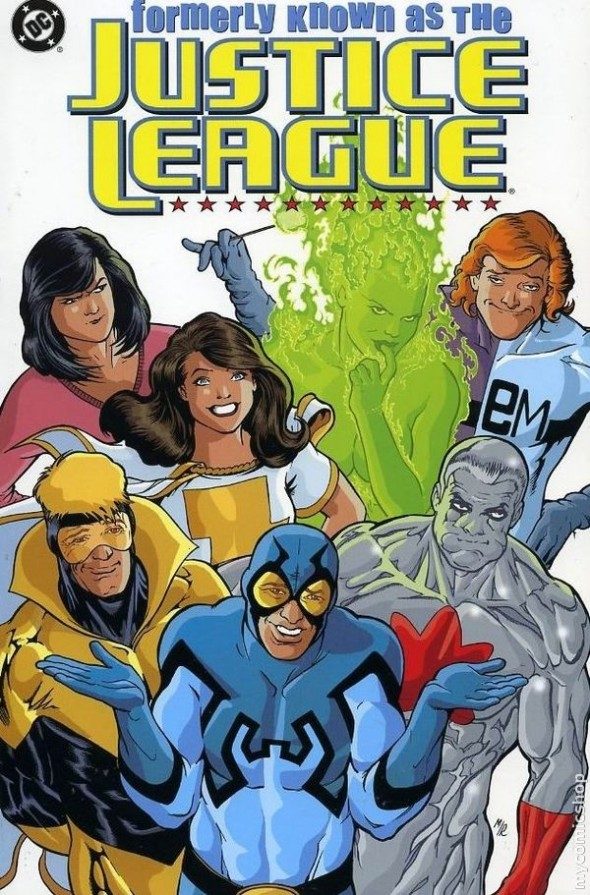 The creators will be on hand to meet fans, sign autographs and sketch. Many California-based artists will be in attendance as well.

The Will Eisner Comic Industry Awards are considered the “Oscars” of the comic book industry. Established in 1987, they are named for renowned cartoonist Will Eisner (creator of “The Spirit” and several award-winning graphic novels).

Anaheim Comic Con is the fourth stop on Wizard World’s 2011 North American tour, which to date has 13 events scheduled. Hours are Friday, April 29, 5-9 p.m., Saturday, April 30, 10 a.m. – 7 p.m., and Sunday, May 1, 10 a.m. – 5 p.m.. Tickets are available in advance online at www.wizardworld.com/anaheim.html at a savings over tickets purchased at the door. Advance adult single-day tickets are $25 ($35 on site); three-day weekend tickets are $45 ($55 on site), and tickets are free for children age 10 and under when accompanied by a paid adult (limit two children per adult). VIP packages with special entry and exclusive items are also available.

About Wizard World:
Wizard World is a producer of pop culture and multimedia conventions across North America that markets movies, TV shows, video games, technology, toys, social networking/gaming platforms, comic books and graphic novels. It has the rights to the names, marks, domains, customer lists and production rights for a portfolio of pop culture and multimedia conventions.

For the most recent event information please visit www.wizardworld.com and become an Anaheim Comic Con Fan on Facebook.