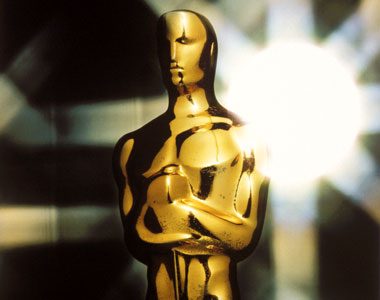 THE 2010 NOMINEES ARE:
How to Train Your Dragon – Chris Sanders and Dean DeBlois
The Illusionist – Sylvain Chomet
Toy Story 3 – Lee Unkrich

Tickets will be available starting February 1.

All seating is unreserved.